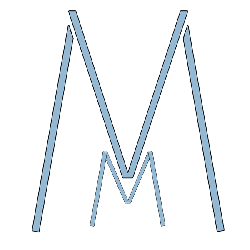 Sometimes it's the Great Silence of Outer Space 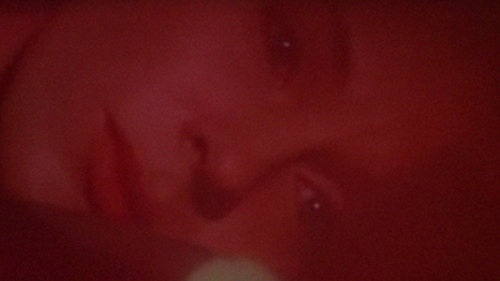 A relationship like the romantic campfire with lullabies and fireflies,
but without the burning fire. Avoiding of eruptions and conflicts,
is the incubation for growing tension.

A visual short novel made out of found footage

Voice over by: Jason Edwards

After Ingmar Bergman's 'Scenes from a Marriage'.
Story is loosely based on the second scene of this screenplay. 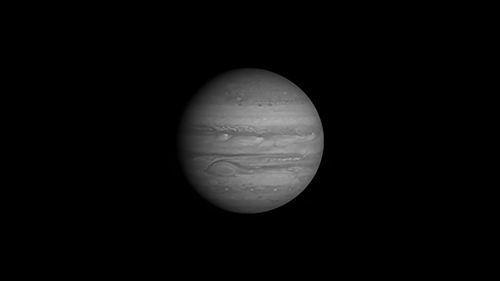 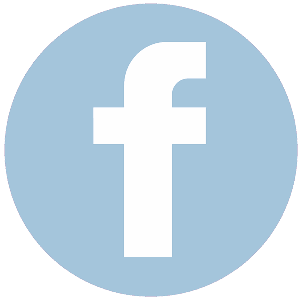 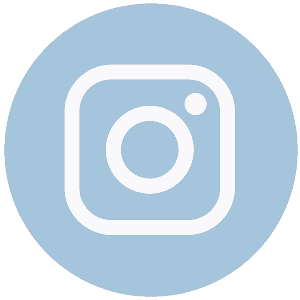 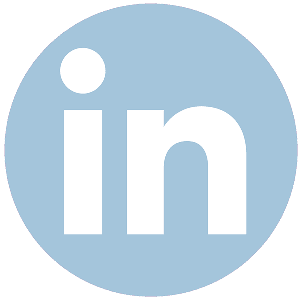 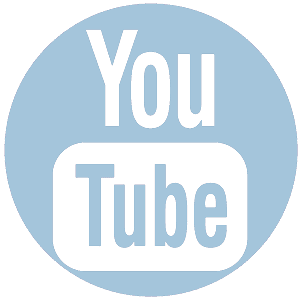 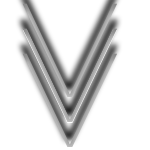